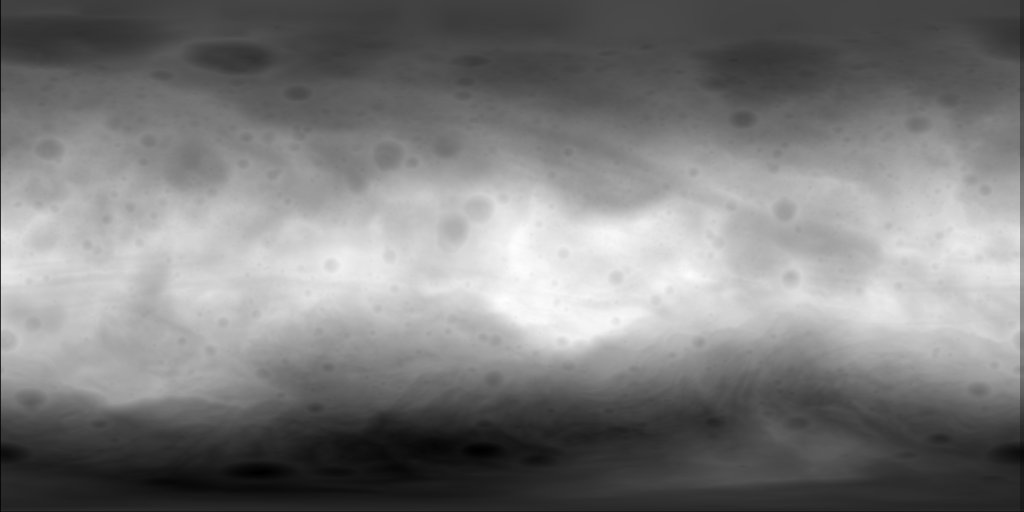 Note: This preliminary file has been shifted 150 degrees eastward (such that Claudia crater is located at 146E) to match the IAU-approved Claudia Double Prime system (from the Dawn-Claudia system as released by DLR dated 2013-11-22). This should not be used for processing with in the ISIS3 software since the required SPICE is not available for this system.

The Dawn spacecraft launched on September 25, 2007 onboard a Delta II-Heavy Rocket. The instrument payload consisted of two identical framing cameras (FC1 & FC2), a visible and infrared mapping spectrometer (VIR, and a gamma ray and neutron detector (GRaND). DAWN is a National Aeronautics and Space Administration (NASA) Discovery Program mission managed by the Jet Propulsion Laboratory (JPL) with the principal investigator and science operations center located at the University of California, Los Angeles. The framing cameras were built by the Max Planck Institute for Solar System Research with significant contributions by the German Aerospace Center, Institute of Planetary Research (DLR) and in coordination with the Institute of Computer and Communication Network Engineering (Polansky et al., 2016).

One of the prime science goals was the determination of the global shape of Vesta represented by a digital terrain model (DTM). The DTM is particularly important, because it is essential for derivation of physical properties of Vesta as well as for precise ortho-image registration, mosaicking, and map generation of monochrome/color framing camera images. In addition a DTM is needed for quantitative geomorphologic analysis and precise photometric analysis from detailed local surface incli-nation. For this purpose the entire illuminated surface was imaged stereoscopically using the Dawn Framing Camera (Dawn FC).

This DTM was created from 5439 HAMO stereo FC clear filter images at ~92 meters per pixel. The DTM covers approximately 95 percent of the surface for Vesta