The Apollo Lunar Roving Vehicle was an engineering miracle, but It would have collapsed on Earth under the weight of a suited astronaut. That's because it was designed to operate in lunar gravity, which pulls with about 15% as much force as Earth gravity. In the 1960s, engineers at the U.S. Geological Survey's Astrogeology Branch built a near-copy of the Apollo rover that could be used on Earth for astronaut training and lunar exploration planning. They called it Grover the Geologic Rover. Below are a set of photos detailing the assembly process and astronaut training which involved Grover. 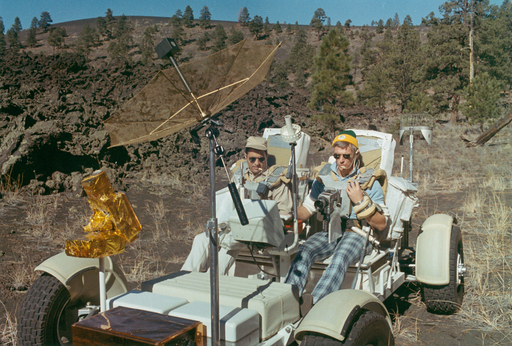 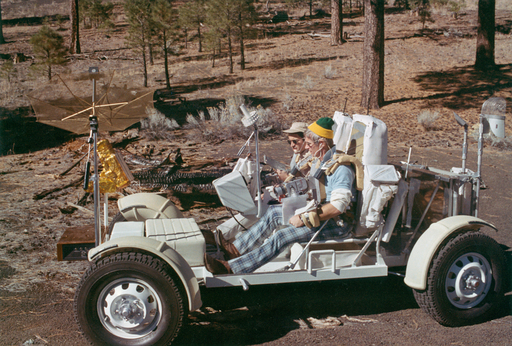 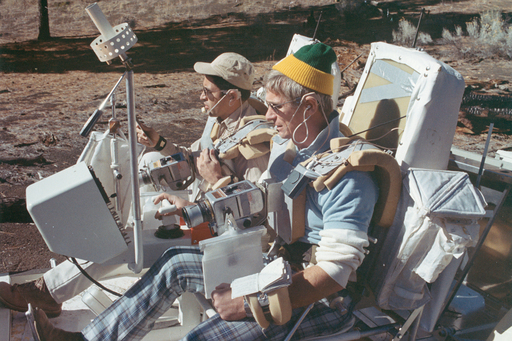 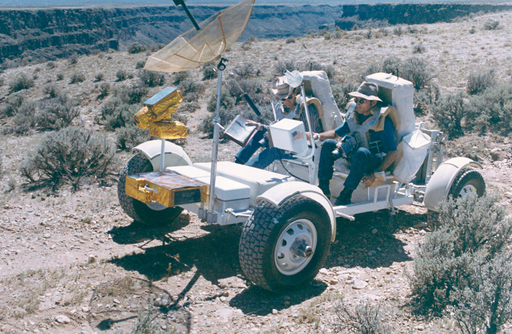 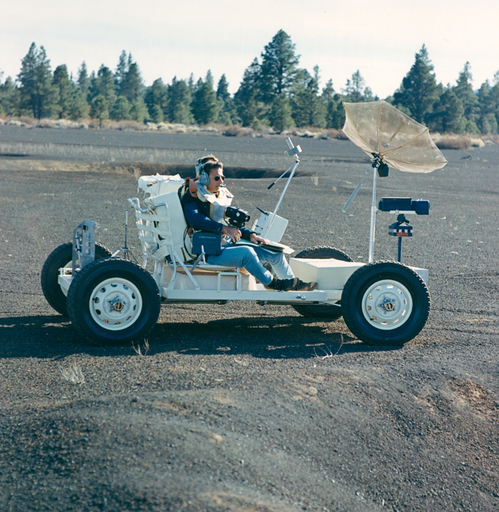 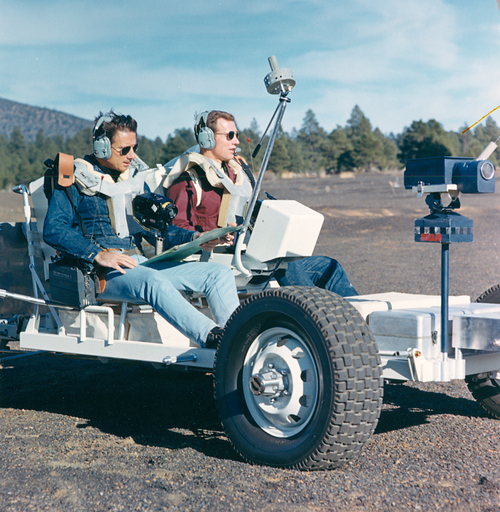 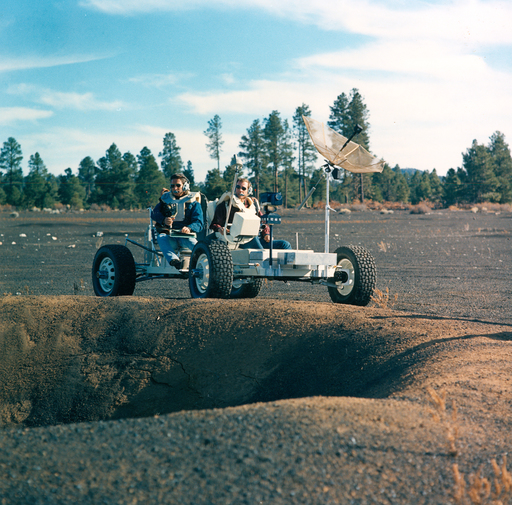 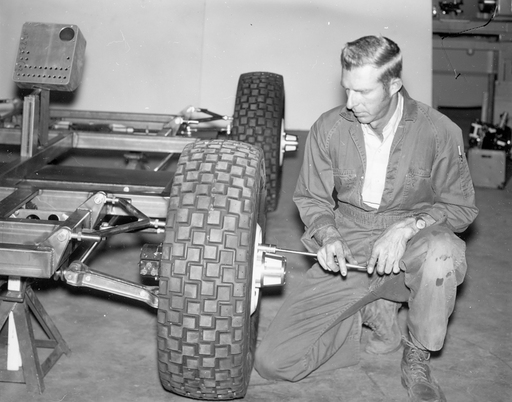