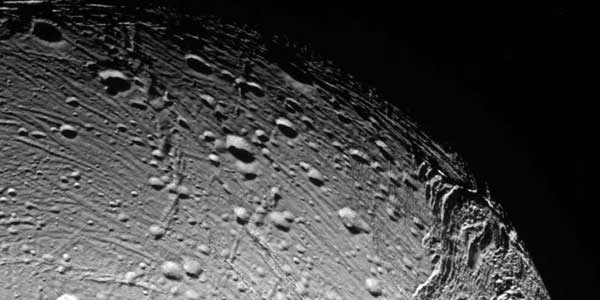 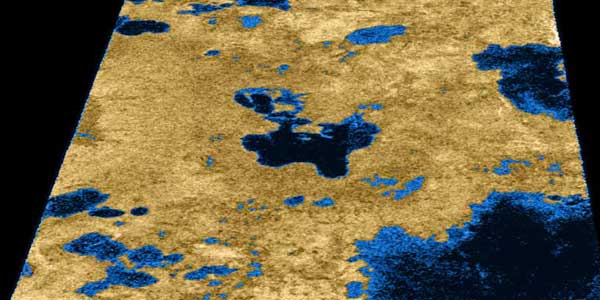 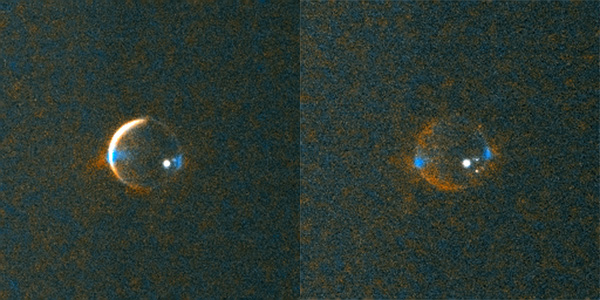 Eclipse of Io in color

Several scientists, engineers, and specialists at the USGS have participated in the Cassini-Huygens Mission to Saturn and Titan under the direction of USGS scientists Brent A. Archinal and Mike Bland, and Scientists Emeritus Laurence A. Soderblom and Randolph L. Kirk. The involvement of Astrogeology in the Cassini-Huygens Mission began long before the mission's launch in 1997.

Although the Cassini Mission ended with the "Grand Finale" on September 15, 2017, Astrogeology employees continue to use mission data to create new cartographic data productsm and continue doing more great scientific research using the vast archives of data collected by Cassini!